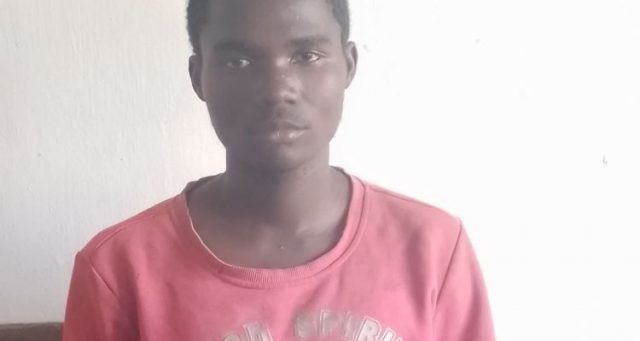 An 18-year-old boy has been arrested in Dedza, Malawi, for killing his elder brother over money made from the sale of their father’s land.

Sadduki Matewere, of Njonja village in area of traditional Authority Kachere in Dedza, is accused of killing his brother Joseph Matewe so he would also take his own share of the money.

Dedza police station deputy Publicist Cassim Manda, who confirmed the incident on Thursday, November 11, said that the father of the two brothers had two wives and was living in Chiradzulu. Unfortunately, he died and left a piece of land for families.

The two families sold the land and the money was taken to District Commissioner (DC) office in Chiradzulu for proper sharing.

“We have been told Sadduki Matewere being the last born was given K580,000 while his elder brother Joseph Matewere was given K350,000,” he explained.

After coming out of the DC Office, Sadduki’s mother gave Joseph K150,000 out of his share and she also gave Sadduki K50,000.

The act annoyed Sadduki and he plotted to kill his brother Joseph so that he should have all the money.

At midnight, he chased away his other two other brothers who were in the house and he attacked Joseph.

The victim was later taken to Dedza Hospital and was referred to Kamuzu Central Hospital where he died while receiving treatment.

Police arrested Sadduki Matewere and recovered all the tools he used to kill his brother.

Manda said Sadduki admitted to police that he indeed killed his brother.