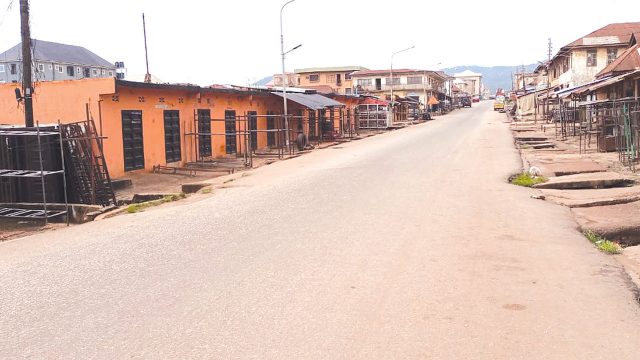 The Indigenous People of Biafra has ordered the arrest of anyone enforcing the Monday sit-at-home in any part of the South-East.

The Media and Publicity Secretary of secessionist group, Emma Power, gave the directive on Thursday in a statement made available to newsmen. He wondered why some people would continue to enforce an order that was long cancelled by the secessionist group.

He called on community and religious leaders in the area to devise ways to arrest such hoodlums and hand them over to IPOB authorities in the localities.

The group’s statement reads in part