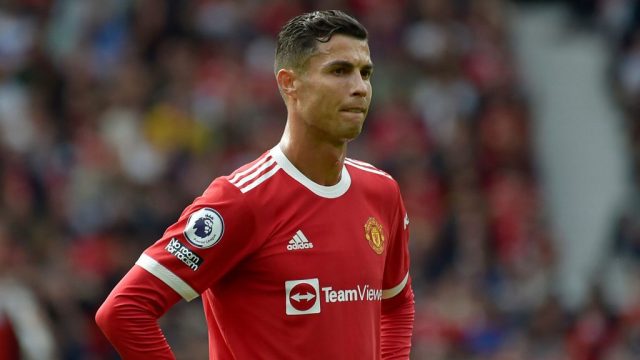 Manchester United have reportedly picked Alexander Isak as a replacement for aging Cristiano Ronaldo and will sign the player this summer.

United will return to the transfer market and will splash the cash at the end of the season once a new manager replaces current interim boss, Ralf Rangnick.The Mirror reports that the club have already picked the Real Sociedad forward Isak, who was earlier linked with a move to Arsenal.The 22-year-old will also want to move to the Premier League with the La Liga side set for a fight on their hands to keep hold of him if he continues to build on his eight goals in all competitions this term.

Isak has a £75million buyout clause, which United could be tempted to cough out, as they see him as a potential replacement for Ronaldo should the Portuguese leave in the summer.Isak, who has won 32 caps for Sweden, remains on Arsenal’s radar but the Gunners will need to qualify for the Champions League if they are to be considered a serious option for the forward.