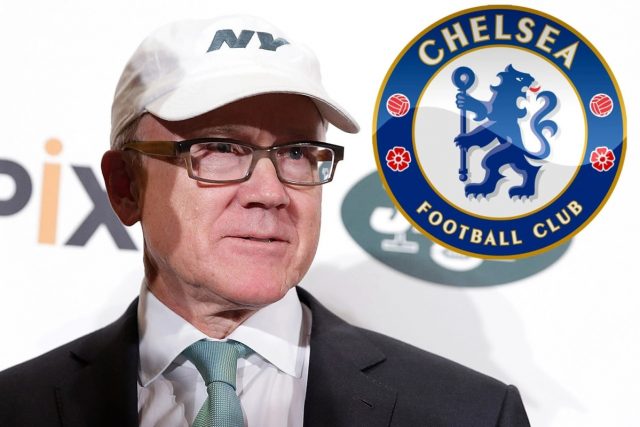 Blues owner Roman Abramovich is selling the club in the wake of Russia’s invasion of Ukraine and the subsequent threat of financial sanctions.

And according to ESPN, the American businessman – a long-time ally of former US President Donald Trump – is set to capitalise on the situation and make an offer.

The 74-year-old billionaire, an heir to the Johnson & Johnson pharmaceutical company, has reportedly already spoken to Raine Group, who are organising the bidding process.

Johnson is thought to have a good understanding of both Chelsea and the Premier League, having lived in London during his time as United States ambassador to the United Kingdom under Trump.

Johnson would become the fourth NFL owner in the English top-flight, after Arsenal’s Stan Kroenke, the Glazer family at Manchester United, and Jed York, who has a minority share in Leeds.

The New Jersey native is a long-standing donor to the Republican Party and was a vocal supporter of Trump’s campaigns.

MMA star Conor McGregor, Swiss and American tycoons Hansjorg Wyss and Todd Boehly, and Turk Muhsin Bayrak have all declared their interest in buying the club, for which Abramovich wants £3billion.