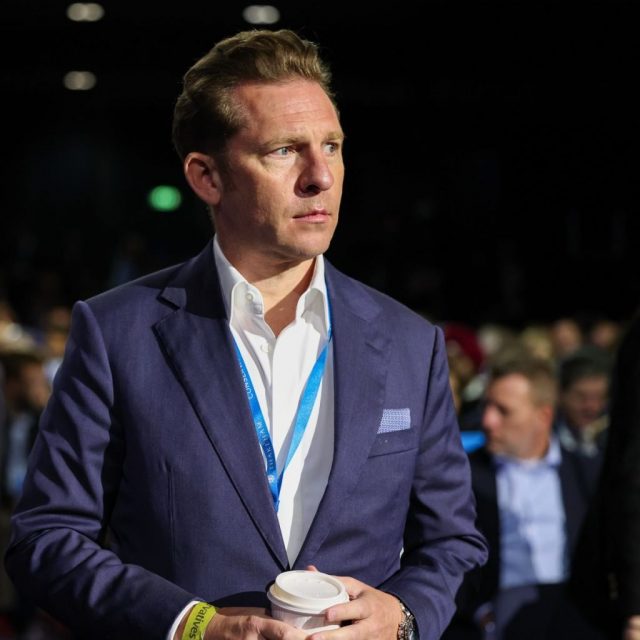 Chelsea’s potential new owner, British billionaire, Nick Candy has made a promise to the club’s fans.

Candy has vowed to give Chelsea fans a seat on the board if his bid to buy the Blues from Roman Abramovich is successful.The 49-year-old is in talks with financiers as he looks to form a consortium to buy the Premier League giants and will push ahead despite Abramovich being sanctioned by the UK government.There had been suggestions that Abramovich would be unable to sell Chelsea after his assets were frozen, but the UK government is prepared to sanction a deal if the Russian billionaire does not benefit financially from the sale.

Chelsea are believed to have received over ten credible offers for the club.However, Candy, a property developer and a Chelsea fan, is hoping it will be his bid that gains the backing of supporters.“We welcome the news that the sale of the club will be conducted quickly,” a spokesperson for Candy told Sky News on Sunday.“This is a reassuring development for fans after a week of great uncertainty.“Mr Candy cares hugely about the future of the club [Chelsea] and believes that the fans and the community are central to its continued success.

“Should his bid be successful, Mr Candy would advocate for a fan representative to join the board, so supporters become part of the decision-making process.”