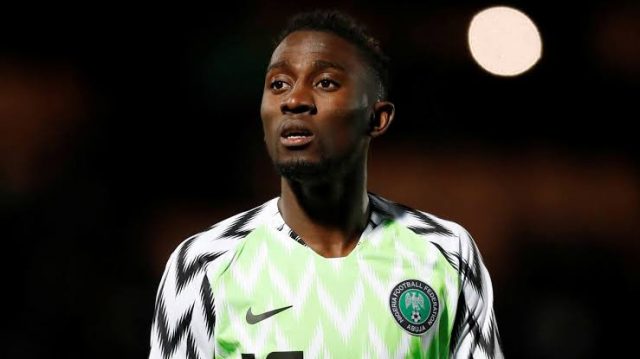 Ndidi, who was in Leicester’s starting eleven against Rennes, had to go off in the 60th minute after sustaining the injury.

Leicester manager, Brendan Rodgers confirmed Ndidi’s injury in his post-match, after the Foxes advanced into the quarter-finals 3-2 on aggregate despite losing the second leg 2-1 on Thursday night, March 17

It was disappointing. Marc (Albrighton) felt his groin a little bit. Ndidi is a block tackle so his medial ligament in his knee, so we’ll see how that is.”

This comes amid new reports that Kenneth Omeruo is a major doubt for the big clash due to a groin injury.

The winner of the two legged clash between Nigeria and Ghana will qualify automatically to the FIFA world cup in Qatar later this year.