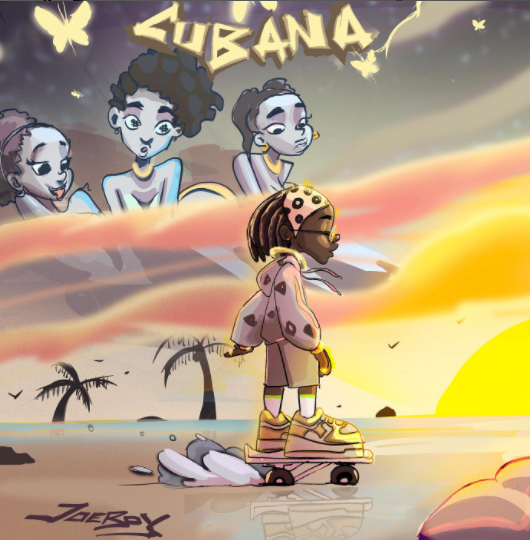 emPawa presents new once from Joeboy pon dec which he titled Cubana.

6 months since the singer dropped his chart-topping song titled Alcohol the singer has been silent, he finally breaks his silence with this new single.Recall, Joeboy is currently working on his forthcoming project which is expected to be released soon later this year.