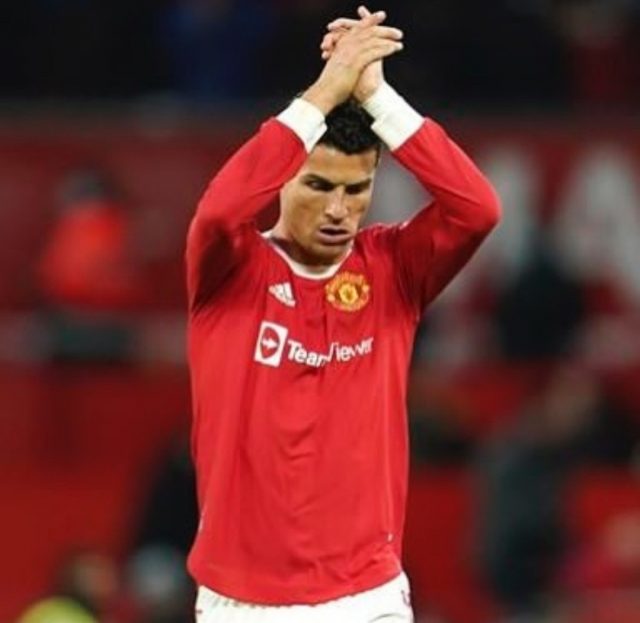 Cristiano Ronaldo has taken to Instagram to apologise after he was filmed smashing an Everton fan’s phone in anger following Manchester United’s loss.

In the video of the incident (see here), as Ronaldo made his way down the tunnel at Goodison Park after Everton defeated Manchester United, he is seen knocking a phone out of the hand of an Everton fan who was filming.

This left the fan with a bruuse on his hand and a broken screen.

The fan is 14-year-old Jake Harden. His mother said he is autistic and has dyspraxia, and the incident left him in complete shock.

Apologising for his actions, Cristiano wrote on Instagram: ” It’s never easy to deal with emotions in difficult moments such as the one we are facing. Nevertheless, we always have to be respectful, patient and set the example for all the youngsters who love the beautiful game. I would like to apologize for my outburst and, if possible, I would like to invite this supporter to watch a game at Old Trafford as a sign of fair-play and sportsmanship.”