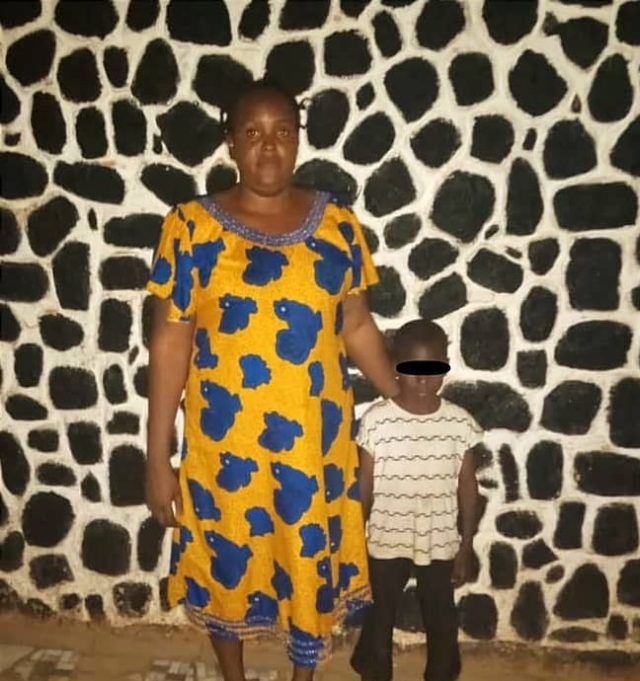 Operatives of the Enugu State Police Command have arrested a suspected child trafficker who allegedly stole an 8-year-old boy from Zamfara state.

Spokesperson of the command, ASP Daniel Ndukwe, who disclosed this in a statement on Friday May 6, said the suspect, Juliet Donatus was arrested while looking for a buyer for the child.

“On 09/04/2022 at about 2055hrs, Police Operatives serving in Central Police Station (CPS) Enugu, arrested one Juliet Donatus (female) aged 35, residing in Zaria, Kaduna State. Her arrest was as a result of a tip off alleging that she was found attempting to sell a male child at Old Park Enugu,” the statement read.

“The said child, who is 8 years old, was rescued while the suspect confessed to have stolen the victim from Zamfara State and brought him to Enugu in search of a buyer,”

“The case was transferred to Gender/Anti-Human Trafficking Section of the State CID Enugu for preliminary investigation and has been further handed over to Kaduna State Police Command for conclusive investigation and prosecution.”