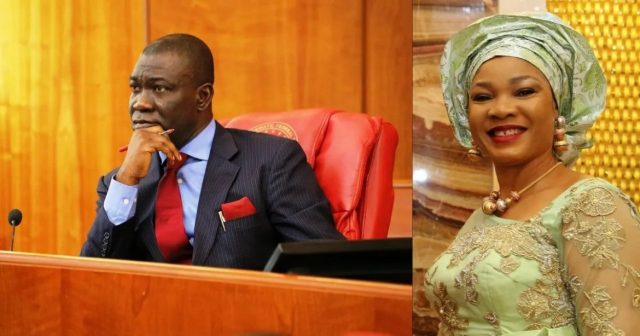 In 14 days, the Attorney-General of the England and Wales will be deciding if former Senate President Ike Ekweremadu, and his wife, Beatrice, will face trial in the UK over allegations of human trafficking/organ harvesting.

Recall that the Ekweremadus who were arraigned before Uxbridge Magistrates Court on Thursday June 23, were denied bail and also remanded in custody until July 7 pending further investigation.

Addressing the court, Damla Ayas, the crown prosecutor, noted that “part of the allegations” against the couple took place in Nigeria.

Ayas further revealed that the case was “unique” and would require a decision by Sue-Ellen Braverman, the attorney general, on where the trial will be held.