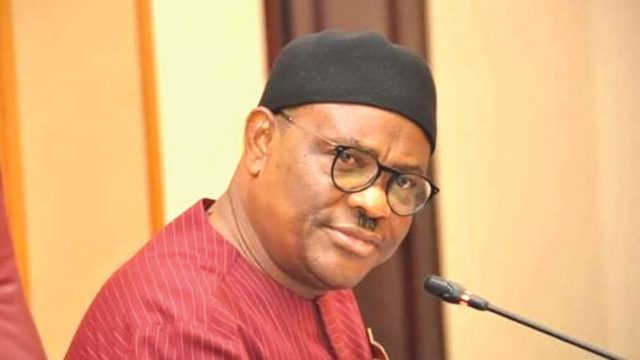 A chieftain of the Labour Party, Mr Valentine Ozigbo, has said the party’s leadership is making plans to woo the Rivers State Governor, Chief Nyesom Wike, and other aggrieved members of the Peoples Democratic Party and All Progressives Congress leaders to support the party’s presidential candidate, Mr Peter Obi, ahead of the 2023 general election.Ozigbo, who was the governorship candidate of the PDP in the Anambra State governorship election, stressed that the LP would be ready to enter into an alliance with Wike, and some other willing state governors to gain their support for Obi’s presidential bid in their respective states.He spoke on the sidelines of the Labour Party’s stakeholders’ meeting, in Awka, on Friday and urged the electorate to shun vote trading and vote for Obi because he could solve the humanitarian problems facing the country, such as youth unemployment, poverty, ethnic restiveness and insecurity.

He said, “It has become clear that Peter Obi is the choice of every segment of the Nigerian populace for the presidency of this country in the coming election. It is now incumbent on us to let those who don’t have the influence of the social media, who are influenced by money, learn that the little money they get that will not last for two weeks is not enough to sacrifice the whole of the next four years; that if they are in a position to resist the money, they should resist it, but, if they can’t resist it, they should take the money and vote wisely.“Now, let me say this. We are open to discussing with other parties. Naturally, we will like to see the Labour Party in the entirety of the Senate, House of Reps and state assemblies. That should be our first option.”